Skip to content
GENERAL INFORMATION
Dear Blanca’s House Team Member,Congratulations and welcome to the Medical Teams Abroad Program with Blanca’s House! Please read the information and follow the instructions below to complete your application for the mission. You are not “officially” a team member until your application is completed, your deposit received and then reviewed by administration to ensure all necessary information is provided.It is mandatory that the following items be provided by every participant: If you are not a US citizen, you may need a VISA to travel. We suggest you call the consulate of our host country for this information or visit their website. Contact our office so we can process a letter and provide your travel itinerary, so the VISA can be issued. 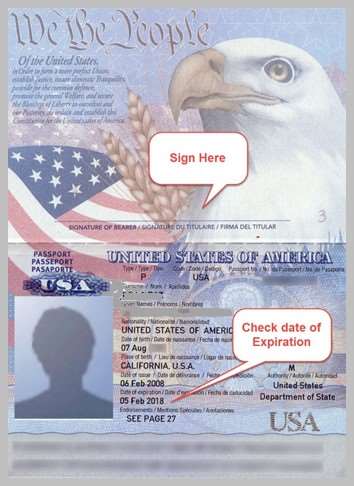 Note: All uploads must be upright, full size and legible.

Team members should contact their team coordinator to determine what supplies and equipment you will need to bring with you. You may want to solicit supplies for the trip from drug companies, instrument manufacturers, etc. We cannot accept expired drugs. We encourage all team participants to fundraise for their trip. As well as helping defray expenses, it raises awareness of our work at Blanca’s House. If you need assistance with fundraising, please click here. HYPERLINK UNAVAILABLE?Please review all policies below before submitting your application. In addition to the costs associated with your trip, you will be responsible for the following items: personal phone calls, safety of your personal belongings, and immunizations. We suggest that you contact your personal physician and/or the CDC’s traveler information website for current immunization information.

We look forward to Crossing Borders to Change Lives with you! Thank you for your time, interest and support. Robyn Feld and Valerie Simpson Blanca’s House Executive Directors

PLEASE NOTE, THESE POLICIES WHERE CREATED FOR EMPLOYEES. HOWEVER, WHERE APPLICABLE, THE POLICIES APPLY TO VOLUNTEERS.

I grant to Blanca’s House and its representatives the right to take photographs of me in connection with Blanca’s House missions. I authorize Blanca’s House, its assigns and transferees to copyright, use and publish the same in print and/or electronically.

I agree Blanca’s House may use such photographs of me with or without my name and for any lawful purpose, including for example such purposes as publicity, illustration, advertising, and Web content.